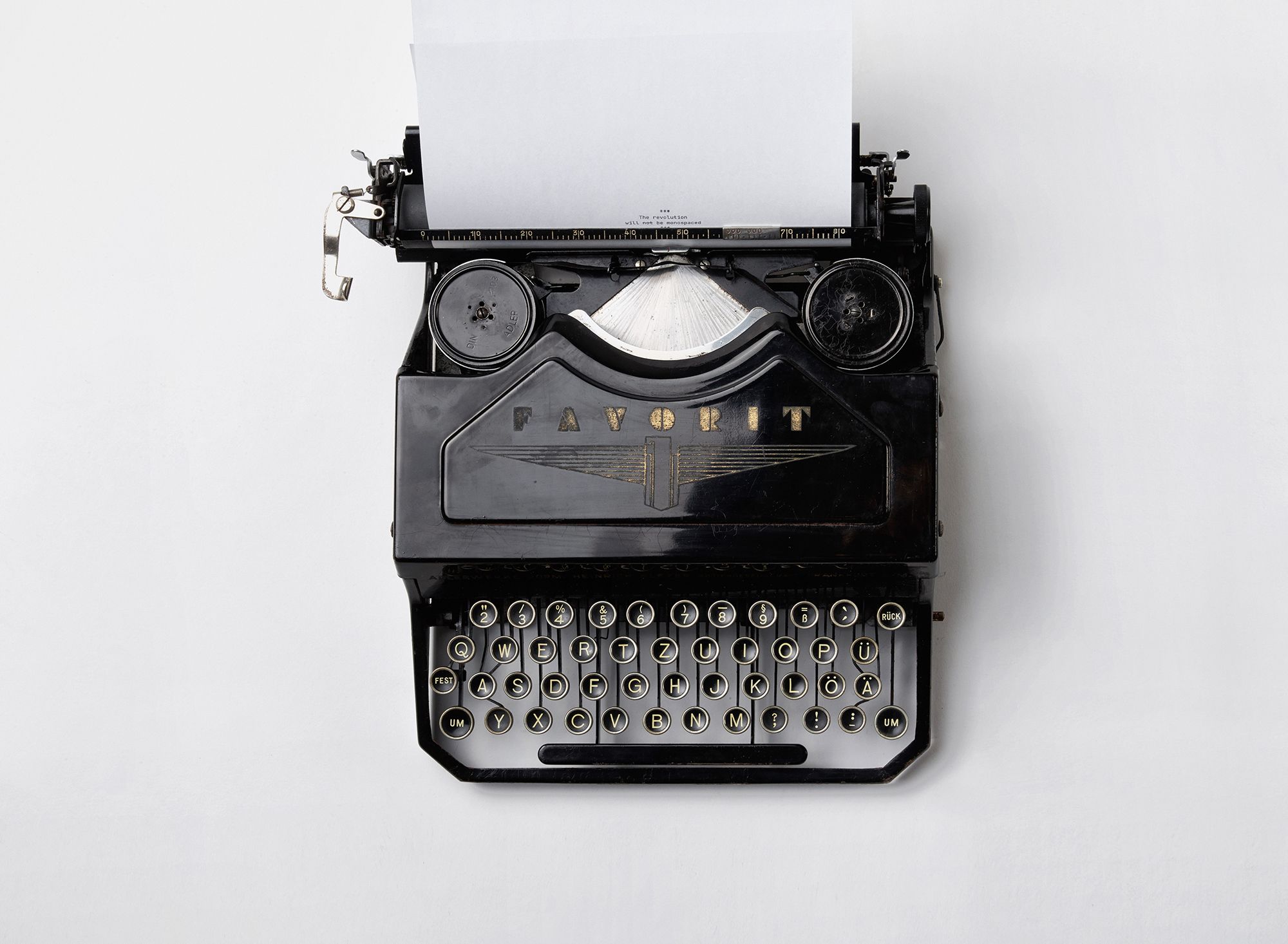 Just in time with my appointment as a Professor for “Digital Business Engineering and Transformation” at the Institute for Innovation and Technology Management of the Lucerne University of Applied Sciences – Lucerne School of Engineering and Architecture – I would like to ask you what contribution an Professor and Advisor for business transformation should make to your “Digital Future”.

For me personally “Digital Business Engineering and Transformation”, DBE&T for short, is the innovation boost ever since the 1990s. I still remember exactly how, a few years ago, I reacted to the new buzz word “digitalisation”: “Oh, nonsense … we’ve been doing that since the seventies. This is a pure marketing machinery of the IT industry … do not get confused and just continue as we have done so far.
We all know today: I was quite wrong! It is not the same, because both, the motivation to implement digitalisation measures is different today and the focus of the technical concepts is different compared to that time. It is today’s insights from evaluations of accumulated “data” that allow companies to develop new services or tangible products, increase customer satisfaction, or even penetrate new markets without necessarily playing out the brand’s strength, because for many Start-Ups this strong brand at this time does not exist.
Today, intelligent systems are built to capture and protect data. These data become the property of the company in many new business models, which they store in their databases. The hidden “patterns” are searched in a similar way as gold diggers work gold mines.
New York Times columnist and triple Pulitzer Prize winner Thomas L. Friedmann recently opened my eyes again during a research. His analyses have shown, for example, that in 2007 a worldwide explosion of innovation took place through the creation of very influential start-ups. Surprisingly, most of the newly launched services and tangible products can be traced back to the existence of the “Moore’s Law”.
I still perceive this development of the last 11 years today as if I have been carried away on a huge wave over these years, and amased at moments of peace and relaxation, the resulting services and tangible products like a newly stranded earthlings. As an electrical engineer trained in the early nineties, I try to imagine how small the transistors of the integrated electronic circuits have become, and how much faster and more intelligent these integrated circuits are today … just tremendous !!!
Of course, even traditional companies are able to exploit the massive strength of their brand. Take, for example, the company “Victorinox” in mind. Even though millions of “pocket knives” are still sold every year – in recent years, the product range has been expanded to include perfumes, luggage, watches and catering knives. Due to the time history of these newly operated strategic business areas, we must assume that it was not primarily the new possibilities of digitalisation that led to these new business areas. Nevertheless, Victorinox marketers are likely to be very interested in optimally linking the data spots of their various business units, so that the interpretation of these data could provide a clear pattern of which fragrance the purchaser of a particular pocket knife model traveled from Texas to central Switzerland It should then be optimally stowed in the appropriate Victorinox suitcase or backpack. Whether his flight will land in time in Zurich, he could of course check on the ideal (for his of her taste) Victorinox watch. 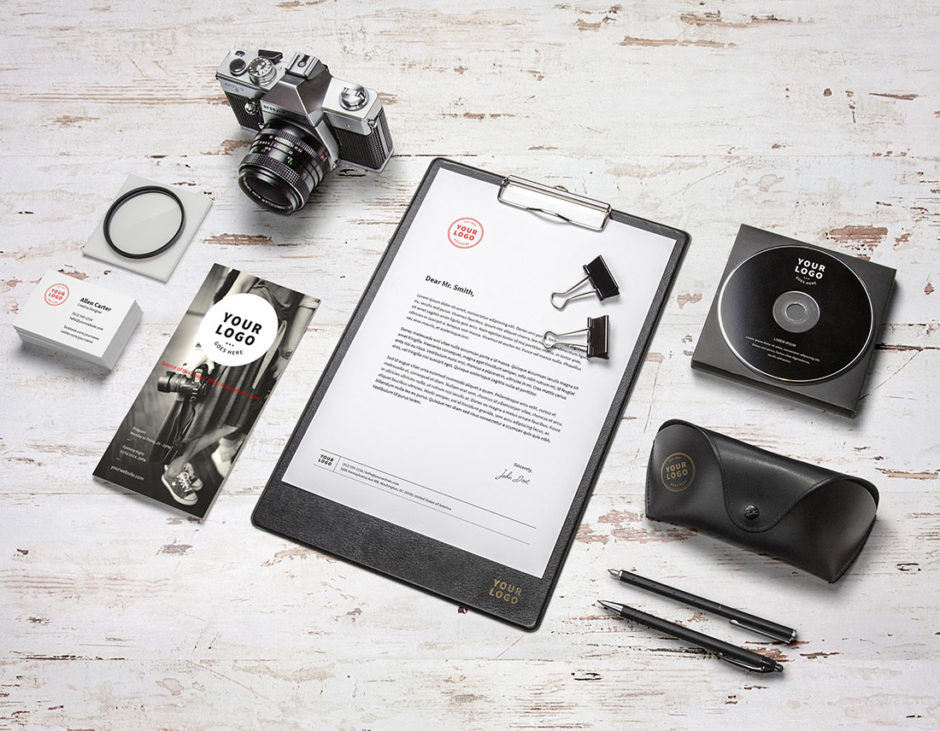 We have heard that everything that can be digitalised will be digitalised in the future! So overall good prospects for a knowledge society like Switzerland and many other countries on our globe. We now know them, the global megatrends of digitalisation and we also have read a lot about them: Artificial Intelligence, Augmented Reality, Internet of Things, Blockchain, Cognitive Computing, Autonomous Vehicles, Machine Learning, Deep Learning, Intelligent Robots, Digital Twins, and more , Very impressive!
Nevertheless, in my market observations, I often have the impression that wherever these companies think that they are on their digitalisation journey, they are already years back. I then realise that everything is evolving massively faster than organisations are even able to conceptualise. Companies that ignore this wave can do that and claim in 5 years that they have absolutely rated this burst bubble correctly. Companies that deliberately “ignore” this wave and instead develop a certain amount of curiosity and perhaps even have some respect for their competitors, could already have successfully conquered new markets in 5 years.
The question now, who takes the first step! Can you afford to take the next step into the “unknown”? Also, the realisation that there are hardly any reference implementations that would be comparable to your organisation,  does probably not really make you optimistic that in the end, everything is going to be fine.
Well, while we enjoy quite a stable economy in Switzerland, based on a well-thought-out and proven political system, we do not – and let’s be honest – really be one of the courageous entrepreneurs who start one startup after another of which 90% then disappear without a trace within a few years.
More courage is needed in Switzerland! Not to be ashamed in public when attempting to conquer the market with new Smart Products or Smart Services fails miserably. Today, we cultivate an unmistakable “zero-error culture” in many places and may well call ourselves a risk-averse society. Is that going to end good?!
But, you also have to look at it systemically and in that we are real “world champions”. Who does not know it, the Global Innovation Index (GII), thanks to its annual publications we like to boast at least in academic circles abroad as a highly developed country. The GII is a ranking that illustrates the innovative capacity of individual countries and delivers concrete figures on the innovation performance of a total of 126 countries and economies around the world using 80 indicators.
And now the well-guarded secret: Switzerland leads the league table for the eighth year in a row; in the truest sense of the word “world champion”. Other countries in the top-10 list are the Netherlands, Sweden, United Kingdom, Singapore, USA, Finland, Denmark, Germany and Ireland.
But beware, you should not praise the day before the evening and therefore need to interpret the numbers of the GII correctly. Despite the exceptional relative performance of Switzerland and other small countries (measured by the country’s population), it is evident that large countries overshadow small countries in terms of absolute, unscaled innovation input and output. In other words, while the innovation performance of Switzerland, Israel or other smaller countries such as Singapore and Malta is very notable relative to their gross domestic product (GDP) or other scaling factors, their overall share in the global economy as a whole (researchers, global R&D expenditure, total number of patent applications according to origin and publications) it is rather less impressive worldwide; especially compared to the US and China, which dominate these rankings by far.
I ask myself: Are we ready for the digitalisation future? Yes, we are clearly ready for the digitalisation future. Switzerland is also motivated and willing to tackle this. Not only the companies say that, but the entire population. Who does not know it, the World Happiness Report (WHR), which is published annually by the United Nations. The report includes life satisfaction rankings in different countries of the world, which are derived from data analysis from different perspectives of a society. Switzerland is currently fifth after Finland, Norway, Denmark and Iceland. We remain modest and always work on our quality of life. But if we stay tuned and develop even more joie de vivre, continue to write EDUCATION in big letters and care more about the weaker of our society and then it will fit perfectly!